Ketones, also known as “ketone bodies,” are byproducts of the body breaking down fat for energy that occurs when carbohydrate intake is low. 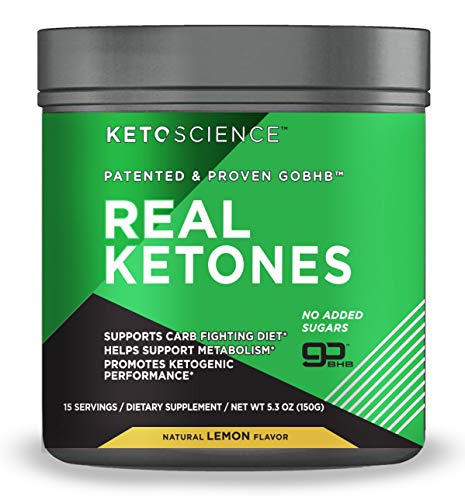 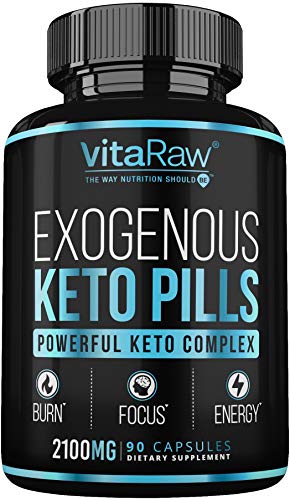 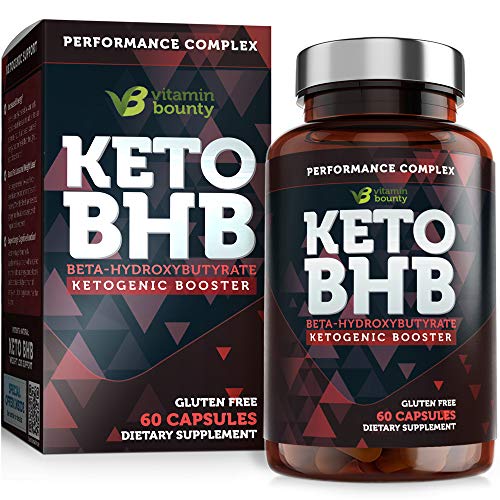 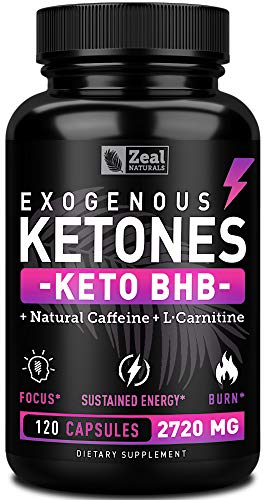 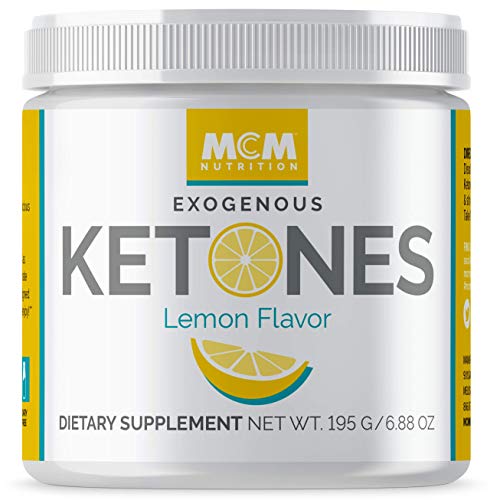 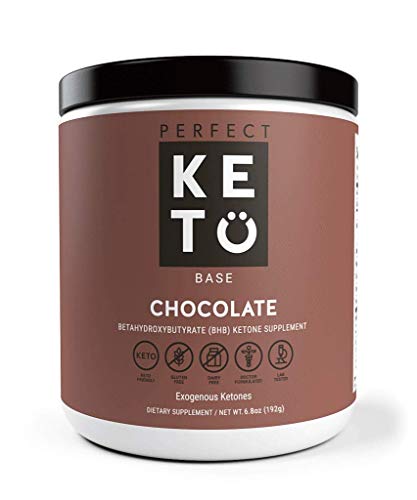 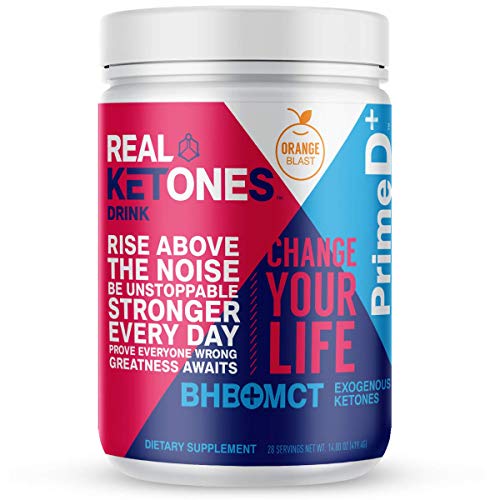 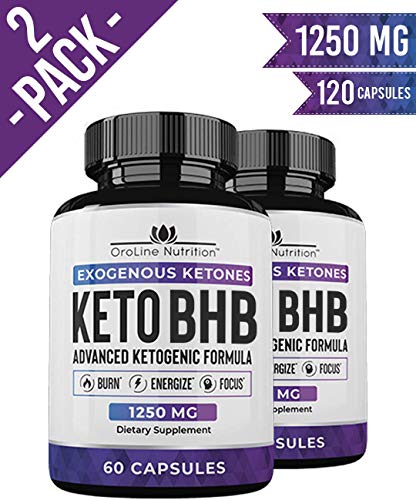 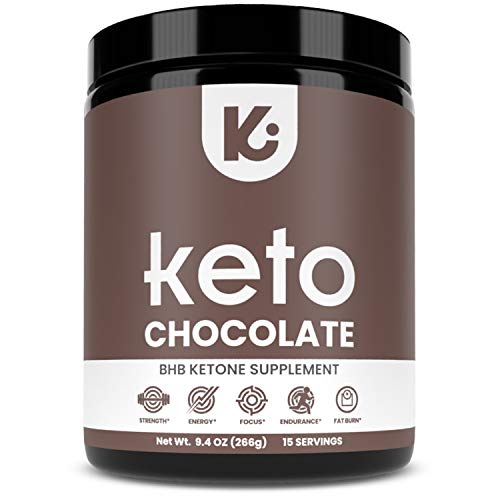 There have been many misconceptions about Ketosis and Ketones which merits an in-depth discussion to bust most of the myths falsely circulating. Ketosis is a natural metabolic state which involves the production of ketone bodies from fat and using them to provide one with energy instead of relying solely on carbohydrates. Ketosis can be stimulated by sticking to a diet that involves low carbohydrates and high-fat ketogenic diet. Ketosis may have a number of health benefits which will be discussed below:

A very surprising health benefit of ketosis is its ability to reduce the frequency of seizures and epileptic attacks in children and adults, which could not previously be fixed with drugs. This effect may be seen due to an increase in the mitochondrial energy production in the brain.

The ketogenic diet may help fight against cancer

The ketogenic diet may have an important role in preventing cancer. This property works on the principle that cancer cells feed on glucose and reducing your blood sugar levels may reverse these effects to a certain limit.

The ketogenic diet has long been linked to hunger suppression. One might have noticed that during prolonged fasting, hunger usually fades away instead of increasing. It has been speculated that hunger decreases after 26 hours of fasting due to an increase in the levels of the ketones in the blood which results in suppression of the hunger state.

Increased ketone bodies can reduce the production of free radical which damage the body during the state of tissue inflammation. Ketone bodies while transforming themselves, reduce lactate levels and hydroxyl radicals which are known to increase tumor inflammation and cytokine production.

Ketone bodies work as antioxidants within mitochondria by lowering the chances of cell death and the production of reactive oxygen species. They hunt and kill free radicals and work against oxidative stress that can cause disease and damage.

The ketogenic diet has shown promising results in fat burning and reduction. Studies still under consideration have shown the possibility that low carbohydrate diet may have the ability to encourage weight loss in 3 to 6 months.

Reducing carbohydrate intake in one’s diet or supplementation with oral ketones may help improve memory and cognition in those with impaired functioning.

Fatty acid production by ketogenesis may help reconstruct dry and irritated membranes and skin, and can also help produce antioxidants and cytokines to rejuvenate the skin.

Great news for athletes as ketones has been shown to improve physical endurance in athletes by providing a constant supply of energy to the brain and the body.

Mary has a passion for learning about the human body, specializing in epigenetics. Blogging on multiple platforms, she loves to share the current research. More than research, she loves to be outdoors climbing, hiking and biking.

Fitness, health and supplements has been a life long passion for Mary, and she practices what she preaches by leading a healthy life lifting weights, kick boxing, eating healthy and maintaining a well balanced lifestyle. Mary is available for consultations and coaching, specializng in womens health issues.